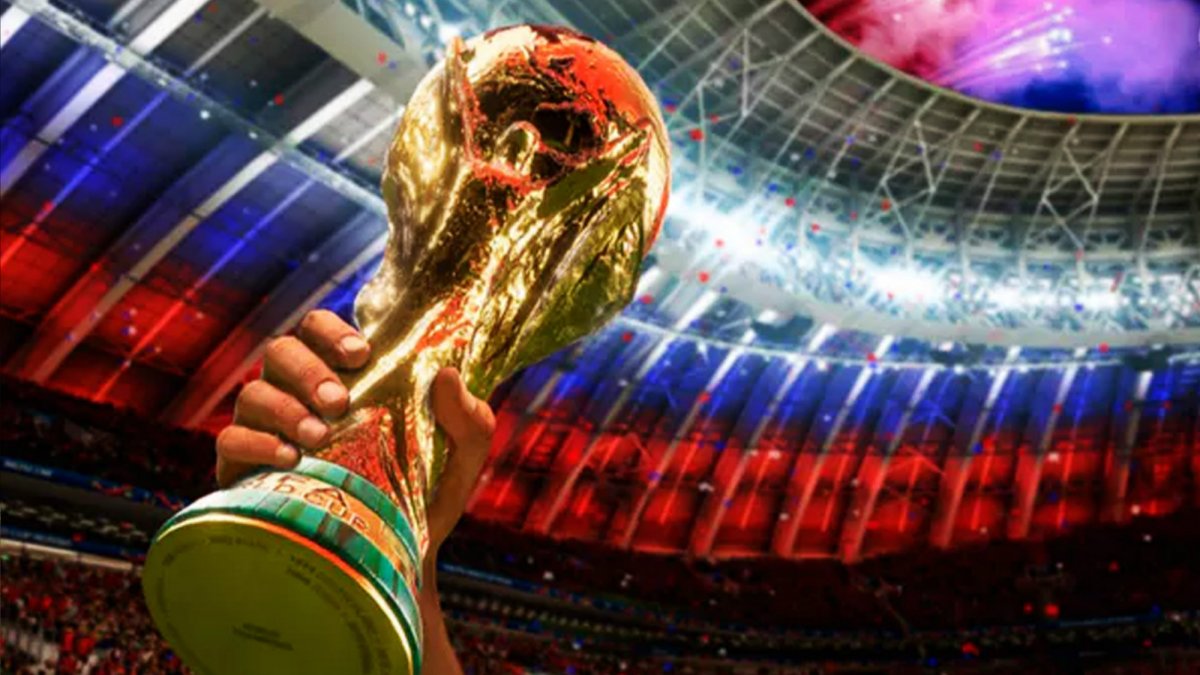 Some time ago the company EA Sports mentioned a possible revision of agreements with FIFA, Which is why the famous series of football simulators may change its name. After that, one of the main reasons for the transformation appeared in the media: the International Football Federation demanded more money for a license.
FIFA representatives commented on the information of the press, saying that the federation is changing its strategy in the field of video games and plans to expand its portfolio, including e-sports. According to her, such a powerful license should not belong entirely to one party.

The federation said it is already working with a number of developers, investors and analysts on a long-term strategy regarding games and eSports as one of the fastest growing industries. And a number of companies involved in technology and mobile applications are already competing for the right to work with FIFA, its tournaments and platforms.

FIFA plans to use the FIFA World Cup and the Women’s FIFA World Cup to launch and integrate new FIFA series games and eSports competitions. In the future, the organization promises to attract all its opportunities for the sake of fans of games and football.

A series of FIFA games was in hand Electronic art since 1993, and the current agreement expires in December 2022. The company has already registered a new trademark EA Sports FC. FIFA has not named the companies it is negotiating with, but is believed to be among them Epic games.