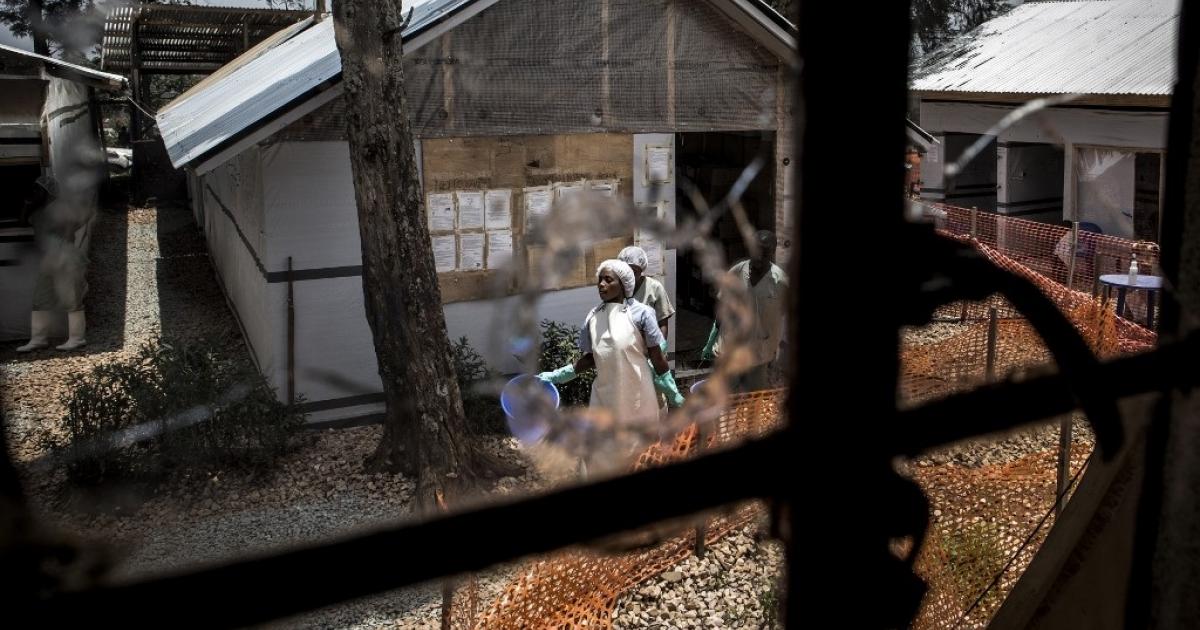 Butembo – Twenty-six people have died from Ebola in one day in the Democratic Republic of the Congo North Kivu province, the highest daily loss since it began nearly nine months ago, said the Ministry of Health on Tuesday.

Ministry of Health, he counted 957 deaths in the country, of which 891 cases and 66 suspects were confirmed.

"There were 26 deaths confirmed cases" in the Sunday, April 28, in the north-eastern province of North Kivu, said the ministry in a statement.

He said the total number of deaths is 957, 33 were health care workers who have died from the disease.

DR Congo declared the tenth outbreak of Ebola fever in 40 years last August in North Kivu to the spread of the virus in the neighboring district of Ituri.

READ: Ebola response in the DR Congo "failing" to keep the outbreak: MSF has

The epicenter was first located in the countryside Mangina, but then moved to the town of Beni.

Local groups say that the number of Ebola deaths is increasing.

Adding to the logistical hitches with & # 39 is a string of attacks against teams struggling with the disease.

"We will not be afraid … we will finish our work," said WHO chief Tedros Adhanom Ghebreyesus during a visit to North Kivu on Monday.