For Diego! Tevez appeared, and Boca won at Inter in Porto Alegre 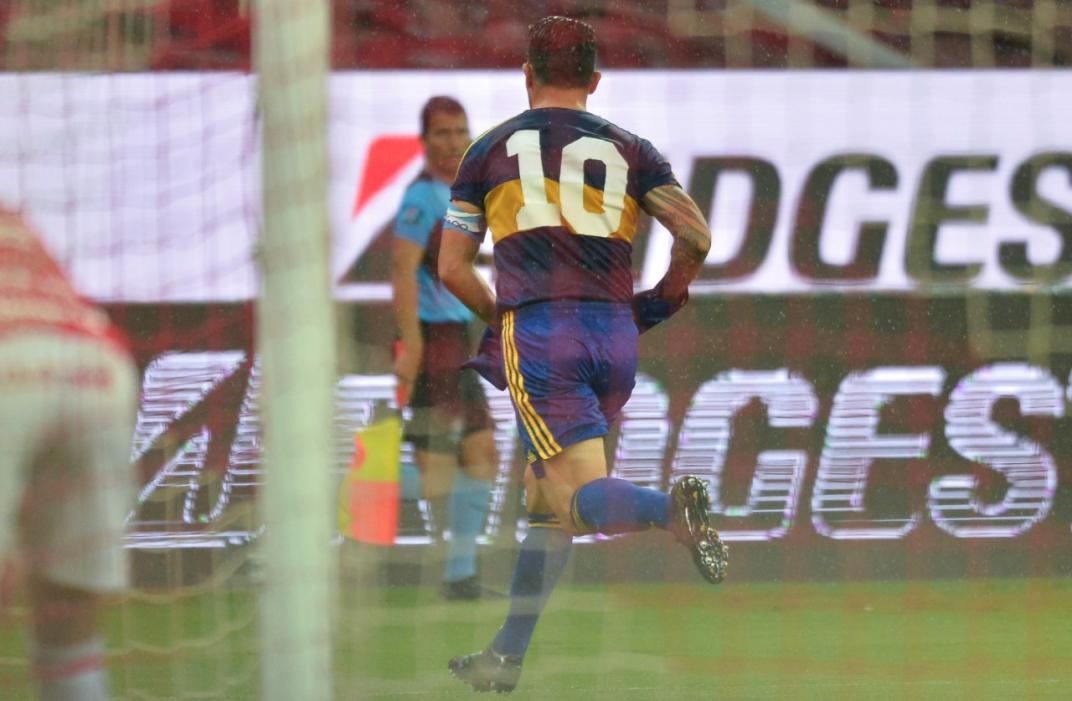 Boca Juniors achieved this Wednesday a key 1-0 win against International, from Porto Alegre, in heavy rain at Beira Rio Stadium, in the first stage of the 1/8 finals Liberators Cup,,

The only goal in the match was scored by the forward Carlos Tevez, 18 minutes into the second half, after a great promotion from Salvia.

“El Apache” celebrated the goal by showing a retro Boca T-shirt from “10” in tribute to Diego Armando Maradona.

The game was held with the arbitration of the Uruguayan Esteban Astozhich and the following levelings:

Boca achieved a good result in his visit to Brazilian soil, and now he will have to determine the key to “La Bambonera”, in the rematch, scheduled for Wednesday, December 9, also at 21:30.

The winner of the intersection of “Xeneizes” with the Brazilians will play in the quarterfinals against Racing, which eliminated Brazil from the penalty spot “Flamengo”.