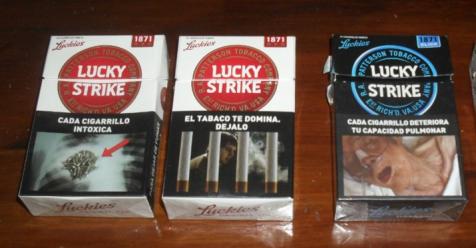 The Argentine British American Tobacco company announced that it would implement an average increase of 7.6% in its cigarette prices from Monday, to meet the current inflation context.

The company reiterated its concern about non-compliance with minimum tax payments by other tobacco companies, which affected the possibility of competing under the same conditions.

He also stressed that the minimum tax increase that came into effect on March 1, on cigarettes and especially on tobacco to arm, eliminated the only legal alternative available to the industry to combat illegal trade.