Home / belgium / Something & # 39; I found the child brought down to death a killer on the loose!

Something & # 39; I found the child brought down to death a killer on the loose! 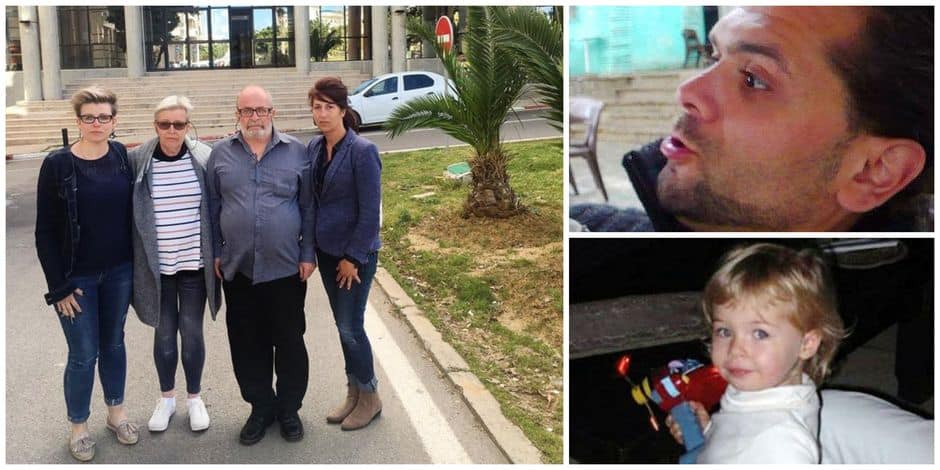 
Kiouh Munir, 37, walked along the beach in Morocco. He was arrested. And Belgium has nothing to do …

They are waiting for this moment for many years.

Monday at 18 o'clock, at the exit from office of judges Tetuan, Morocco Gramtine wreaking havoc on the Belgian court is unable to lift a finger to find his little cat Thea. Kiouh Munir, 37, has been on the run since he was sentenced to 15 years' imprisonment in the Court of Appeal of Liege, at the end of 2011, for the murder of defenseless baby his girlfriend, the day of his second anniversary in November 2005.

Since then, of Claude (64) and Matilda (63) Gramtine-Bouchat, grandparents Tea and Karine (33 years), his aunt, Sun décoléraient see a completely inactive Belgian court to find a fugitive.