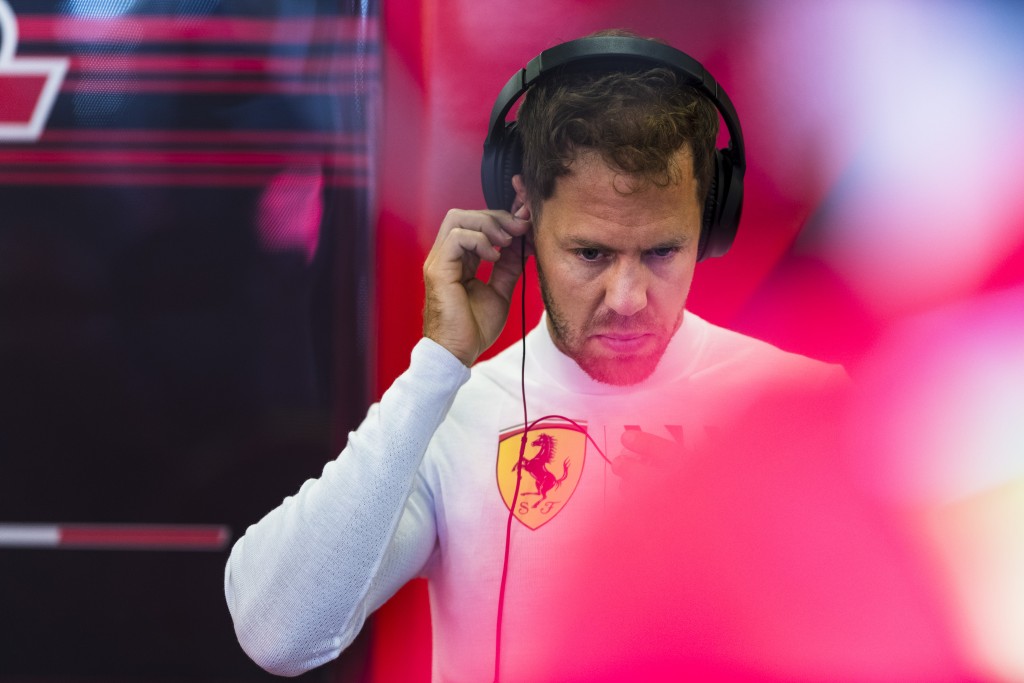 Italian media again criticized the work of Sebastian Vettel. The German Grand Prix Azerbaijan ranked third in the course of the weekend was slower than his teammate Charles Leclerc.

Recent crash in qualifying and lose a real chance to fight for the victory. At the same time, the Germans had no speed to fight with the pilots Mercedes – Botas and Hamilton. He complained about the soft tires problems.

"Vettel seems to adhere to the philosophy that it is better to finish and score more points than risk, writes La Repubblica. – And then ask ended the season for Ferrari after just four races. "

Il Giornale wrote that Baku Vettel and Leclaire could do more to win the race, especially Sebastian.

Corriere Dello Sport said that the difference between Ferrari and Mercedes only increases the advantage of the Silver Arrow. A La Stampa writes that Ferrari wasted one after another chance to win.

If you find a typographical error, please let us know by highlighting the text and press Ctrl + Enter