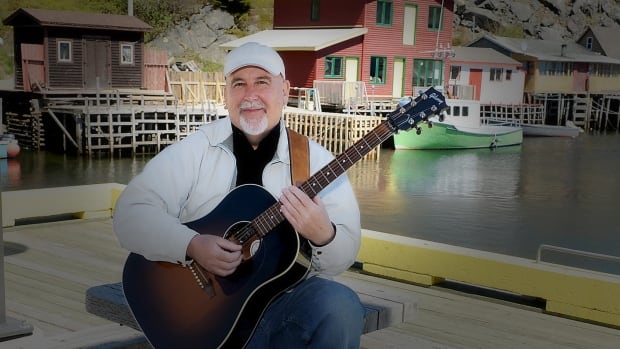 Newfoundland he was born and raised, and Bruce Moss will defend his hit, until he dies.

Therefore, if The Simpsons I made him a sweet proposal to use existing The Islander a few months ago, he denied it.

The song would be part of the episode on Sunday night, he said he took a pin in Newfoundlanders many considered offside.

"I have no doubt about it," said Moss St. John's Morning Show. "I do not regret not licensed. And after what I said about this episode, I am very glad that I did. "

Episode featured a scene with the words "stupid Newfie» next character Ralph Vigo scrape stuffed baby seal with a club.

Here is the full context of the Simpsons episode making fun of Newfoundlanders last night that it changes, they pointed to the fact that Canadians do not always apply to the Newfoundlanders well? (Video CityTV) pic.twitter.com/4uljG1rXVl

Moss said he was initially interested in the offer of $ 20,000 USD, when he told the American client wants to license the song, but when it was "pointed out that it was The Simpsons, that when talking mostly ended."

Islander It has become the de facto anthem of Newfoundland, because it was first observed in 1982, with its famous refrain, "I Newfoundlander born and raised, and I will be one until I die."

It was covered many times, and a crowd pleaser on the traditional music concerts, hockey games and more.

No amount of money will not induce me to take part in this offensive production.– Bruce Moss

Moss spent most of the past 30 years working as a plumber in New Brunswick, and never released anything close to the popularity Island.

However, he was not ready to accept Paycheque if it meant an insult to his home province.

"No amount of money will not induce me to take part in this offensive production to our culture and our people," he said after watching a segment on Tuesday morning.

Moss said he does not share the same values ​​as the show, called it "morally bankrupt" and said that he had not watched it in years.

The proposal would amount to about $ 27,000 in Canadian money, but Moss does not care.

"You can call me stupid, but I know that I made the right choice," he said.

More from CBC Newfoundland and Labrador