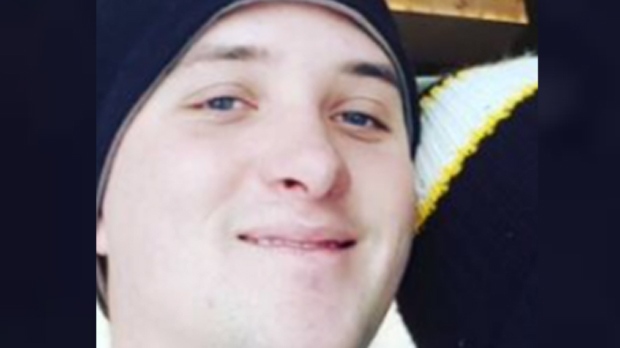 A trial for the murder of a man accused of the death of 21-year-old Christine Wood began Tuesday with a crown made his introductory statement on the case.

Brett Ronald Overby has pleaded not guilty to premeditated murder in the second.

The jury heard Wood, who from Oxford House First Nation and was attending the University of Winnipeg, was last seen alive parents August 19, 2016.

Jurors said Wood's body was found wrapped in plastic in June 2017 in a shallow grave in R.M. Springfield is about 30 minutes from Winnipeg.

Crown said the jury will hear evidence Wood blood and died in Burrows Avenue Øverby home after they joined many fish online dating.

The process is scheduled to run for three weeks.