The child's mother and grandmother died in Kurokawa were arrested 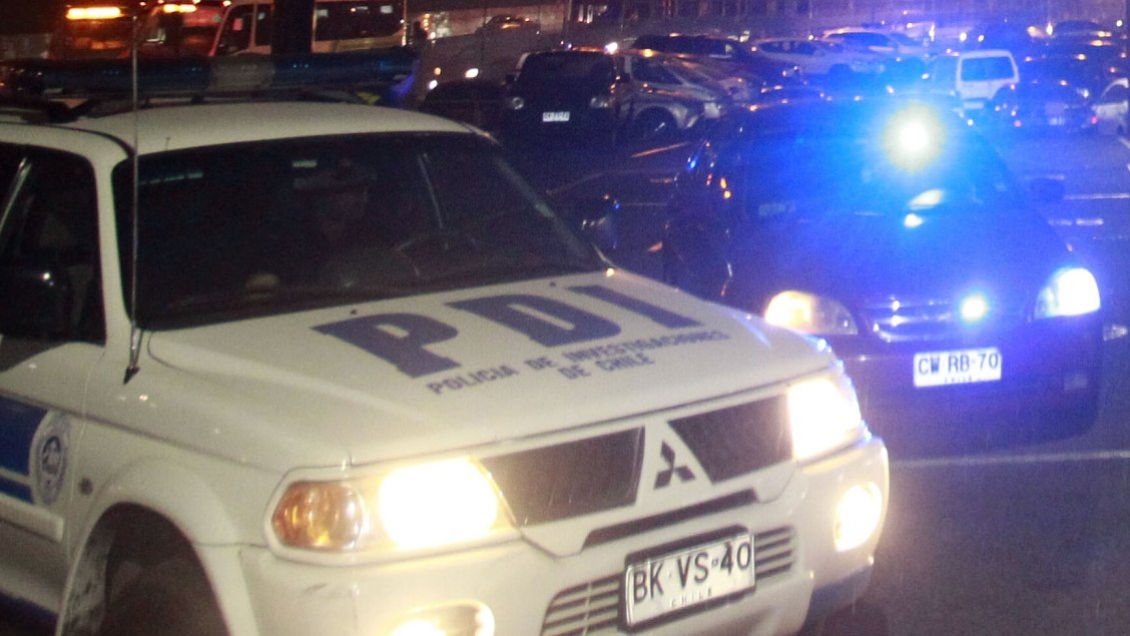 PDI mother arrested two-year-old boy who died on Monday Kurokawa hospital after the body of the suras & # 39; serious injuries related to third parties.

In addition to his father, the police arrested The child's grandmother and a pair of the latter.

At the same time, partner of the child's mother, Citizen of Colombia, who went against the first suspicion, he was released.

Women will be formalized to commit parricide crimeUntil a person is arrested for the murder will be issued.

Kid died product of cardiac arrest and had multiple injuries and bruises old and new, which led doctors to perform the appropriate complaint with the police.