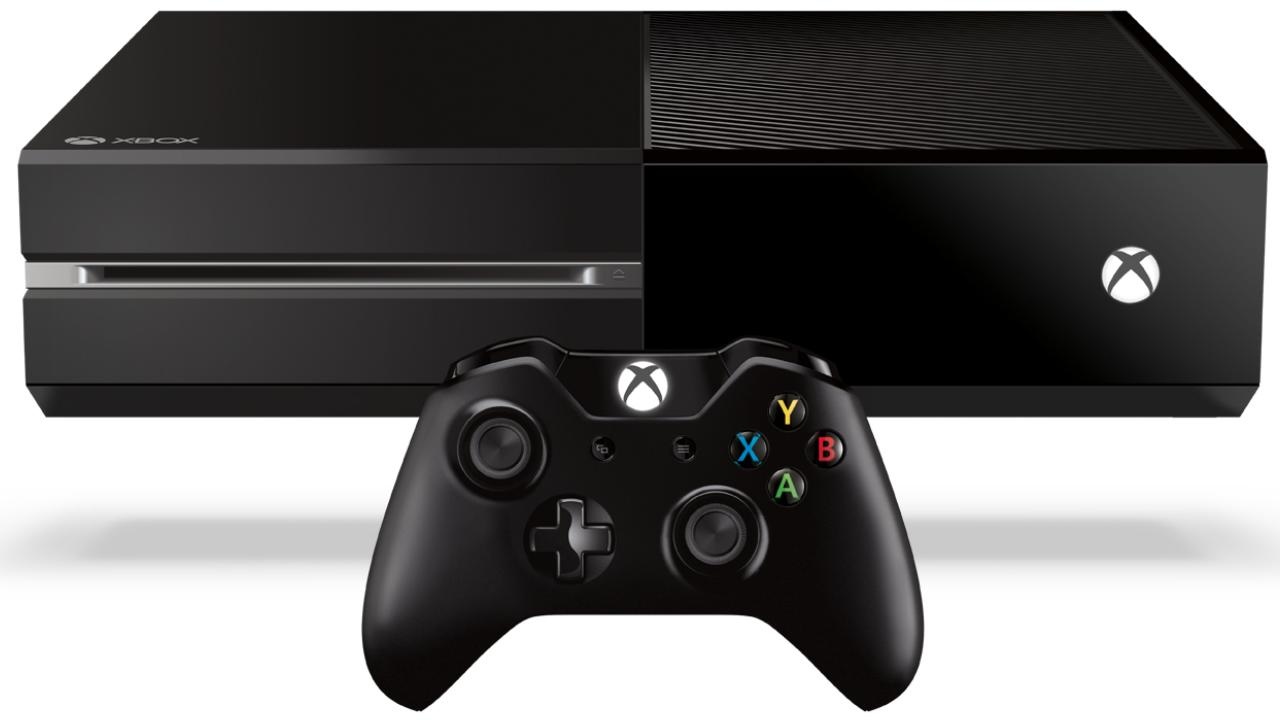 Is the Xbox One X immediately without a disk drive?

Already in April 2018, there were rumors about the new Xbox, which really had to throw away the physical version of the game. Now Thurrott technology sites are finding information, which according to him the console will come in 2019 on the market.

The console will then not be part of the Next-Gen Scarlett family, but a slim-down version of the Xbox One. An alternative for those who are fully familiar without the physical version of their game and don't need a disk drive.

This Xbox One variant must also be cheaper: Nearly 100 US dollars (about 90 euros) can be saved, where consoles in the US will be reduced to less than 200 dollars (175 euros).

Some games like Fortnite are now played exclusively with the digital version.

For all those who might still have a physical version of their game at home and want to change, Microsoft also made provisions: A disk-to-digital program to allow users to exchange their version in trading for the digital version.

However, Microsoft should not lose sight of users who prefer to have their games on the shelf rather than in online libraries. It is said to realize the many fans of the physical version.

Streaming will not replace the console

That's why the revised version of the Xbox One S, which will be released later this year, will also have a disk drive again.

The diskless Xbox One should only be a way to cut costs and allow more people to have family members of the Microsoft console at home.

Do you prefer disks or digital versions?