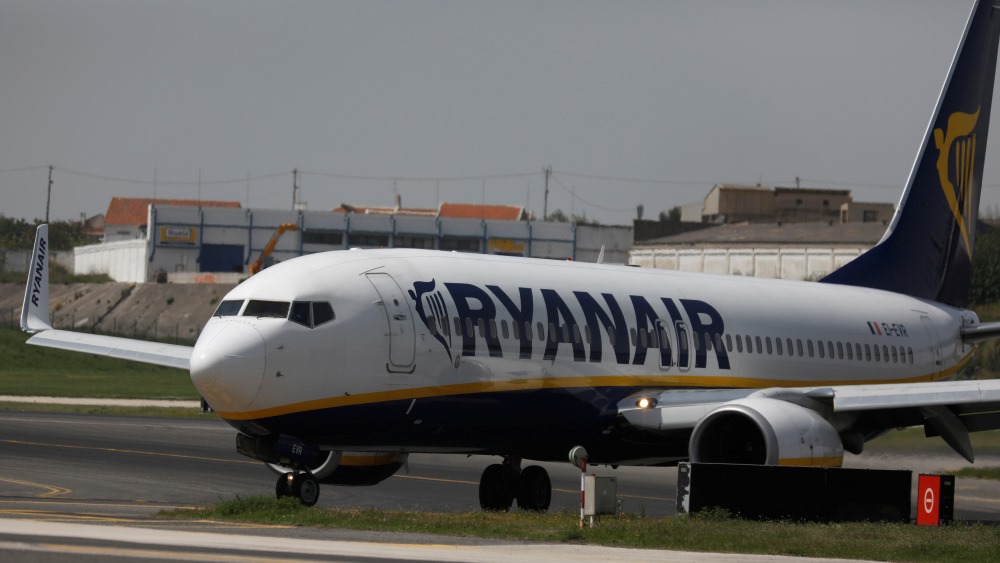 The French Civil Aviation Authority (DGAC) announced on Friday that it had arrested low-cost Irish airline Ryanair to force the airline to repay state aid that had been illegally received.

In 2014, the European Commission (EC) decided that Ryanair must replace the subsidies received from local governments, but the airline did not comply with these requirements, despite repeated warnings.

DGAC notes that this aircraft will remain until the full amount is returned.

The Charente Libre regional newspaper said the plane was captured shortly before leaving for London Stansted Airport. Passengers fly a few hours later with another plane.