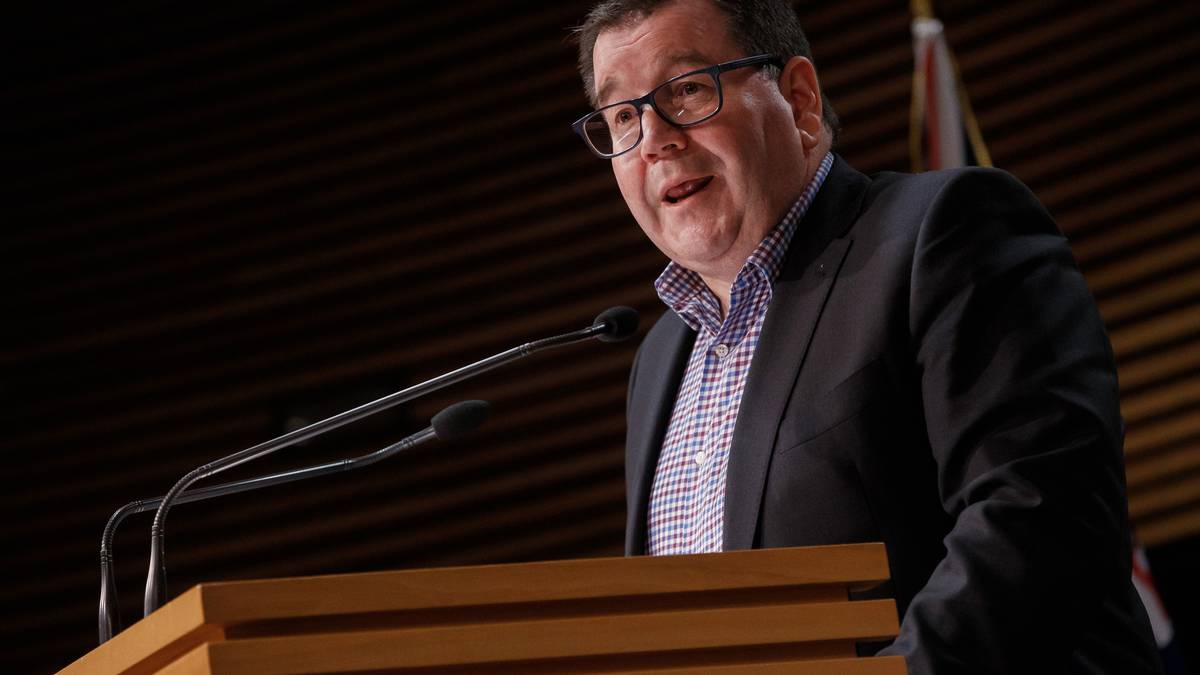 The deputy prime minister urged Mayor Thames-Caramandel to take the lead and promote the Pfizer vaccine after her comments that she is waiting for the Novavax vaccine.

Sandra Goody today redoubled her stance on fighting Pfizer – adding that she considers it “absolutely wrong” that some people need to be given the vaccine.

Gaudi told Tim Beveridge at Newstalk ZB this morning that she would not be participating in Saturday’s waxaton and that she had made her position clear.

But Grant Robertson said she “obviously defends views that won’t help us get vaccinated” today at a briefing in parliament at 1 p.m.

“I would like to urge this mayor and every mayor of New Zealand to promote vaccination.

Gaudi said she was waiting for another vaccine to arrive in New Zealand – Novavax.

Gaudi said her decision on the vaccine was a personal choice and people should respect each other’s opinions.

Novavax has not yet been approved for use in New Zealand, and when asked why it does not want to receive the Pfizer vaccine, she declined to specify.

But Robertson reiterated that Pfizer, the current proposed vaccine, is safe, and all New Zealanders should “sit on it”.

Robertson said it was “vital” for New Zealand to have the highest possible vaccine rates to combat the Delta outbreak, as the number of cases in Auckland would double in the next two weeks.

Public Health Director Caroline McEllen acknowledged that there are concerns about the Pfizer vaccine, and so the government has allocated other vaccines for their portfolio, but she reiterated that Pfizer is effective.

Robertson added that Novavax is not as widely used as Pfizer.