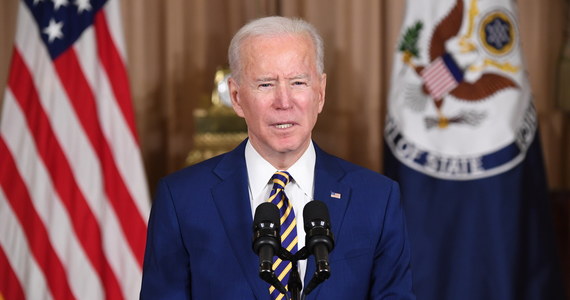 “In the coming days and months, there will be a reaction in various forms, types and degrees,” said Turkish President Recep Tayyip Erdogan’s spokesman after US President Joe Biden called the Armenian massacre genocide. 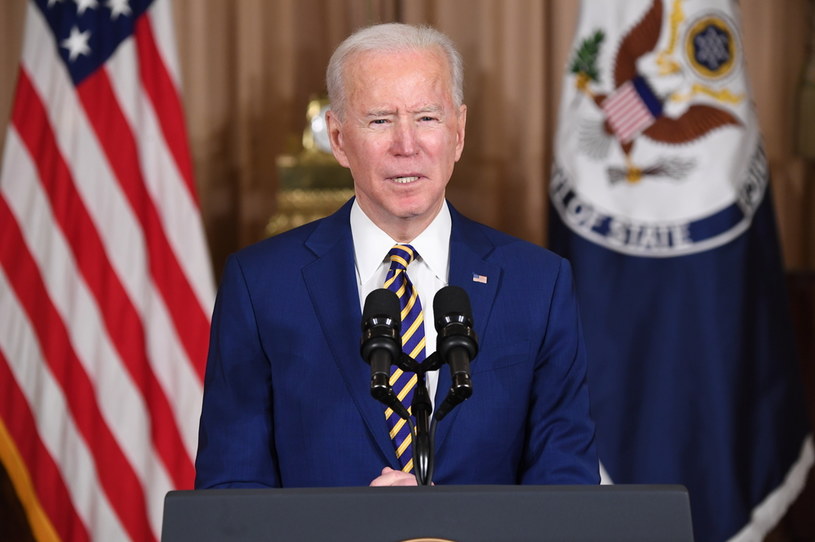 “In the coming days and months, there will be a reaction in various forms, types and degrees,” said Ibrahim Kalin, calling “outrageous” Joe Biden’s statement, published on Saturday, in memory of the Armenian genocide.

Kalin added that Turkey’s relations with the United States are already strained due to, in particular, differences in policy towards Syria will be even more complicated. A spokesman said on Friday in an interview with the presidents who held a White House communiqué, and reported that Erdogan had warned Biden that he would make a “colossal mistake” if he considered the genocide to kill Armenians.

“This very unfortunate statement will affect all the cases we have with the United States,” Kalin said.

Erdogan’s spokesman did not directly answer a Reuters question about whether Turkey intends to restrict US forces’ access to the Incirlik air base, which was the base for the anti-Islamic State mission and where US nuclear weapons are stored. He only said that Erdogan would respond to Biden’s “very unfortunate and unfair statement” at the time and place he chose.

Biden was the first US president in 40 years to publicly call the massacre of the Ottoman Empire the genocide of 1915-1917. However, Saturday’s statement did not mention Turkey once, and the “Ottoman authorities” were found guilty of the crime.

“That motherfucker *** ruined my life.” Strong words in the trial of the accused racer

Alicia Janos celebrates her 11th wedding anniversary on holiday in Croatia. Do you remember her? (PHOTO) – Poodle

Slag. President Abramczyk Polonia talks about the defeat of Cellfast Wolves and the health of Grzegorz Zengota

Opposition, be like Senator Borowski when it comes to raising salaries! – Gazeta Wyborcza