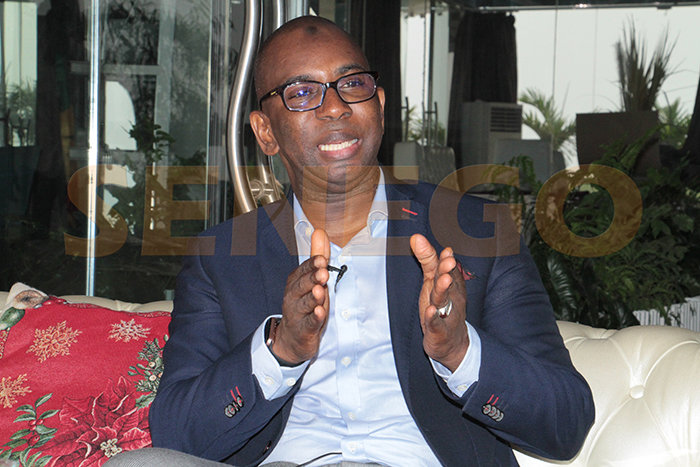 Moustapha Guirassy, ​​leader of the Senegal Unity Party for Development (SPU), also a presidential candidate in 2019, made a surprising promise about his plans for the community which he intended to once be elected to the highest position.

A guest from this Thursday's SEN TV talk show, November 8, Moustapha Guirassy, ​​is considering unprecedented reform of the Senegalese education system including the abolition of the Ministry of Education and Higher Education. He plans to reduce it to a ministry called the Ministry of the Economy of Knowledge. He also plans to eliminate the baccalaureate diploma after being elected President of the Republic of Senegal.

For bos law, knowledge has value, which unfortunately, this education system, inherited from colonization, is not possible. Especially with the teachings approved by the diploma, according to him, it doesn't measure anything.

"Knowledge economics," he said, "is an intelligent system that will enable the emergence of knowledge that does not need to be proven by diplomas, but also knowledge. The support is that not all students on the educational circuit must have national and private destination universities, or national schools that recruit based on competition, but very early oriented in other professional sectors. "