Interest is not to merge with the European Bank for 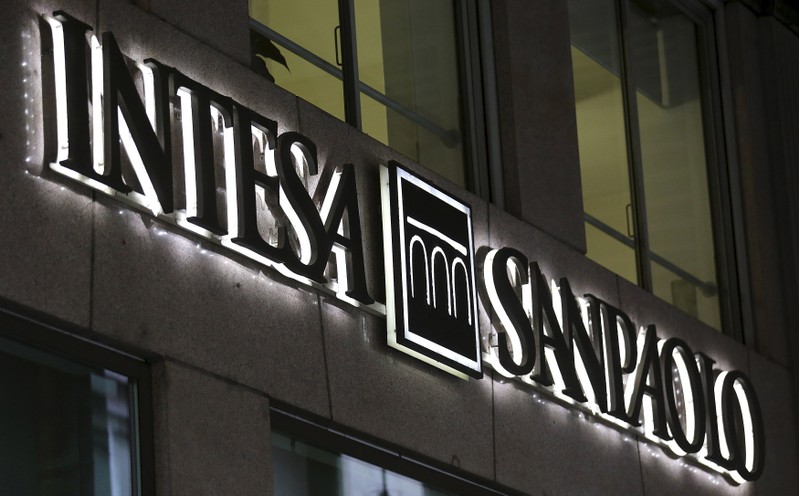 Charles Messina was a journalist's question about the possible interest which may arise Commerzbank among its European competitors, after the failure of the merger between it and Deutsche Bank.

"We do not have any offers on the table, because we do not see the synergy is not obtained as a result of a merger with another European banking group," he said after the general meeting of Intesa in Turin.

Charles Messina said he does not believe in a new wave of banking consolidation in Europe, because "it will not be easy to create cost synergies that a & # 39 are a real problem of this kind of deals."

He also rejected the idea of ​​merging with another Italian bank.

"In Italy, market share is important, so we can not draw any benefits from the merger with other banks," he said.