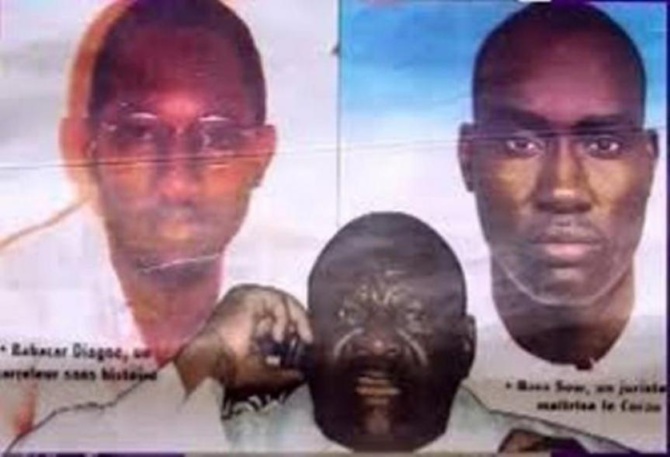 International arrest warrant at the request of the public prosecutor in his indictment against Sheikh Béthio in the case known as "double murder Médinatoul Sal" may not have the desired effect when it is launched. In general, he said Mr. Ali Amada Kane, attorney when Senegalese was conviction and that it is accompanied by an international arrest warrant may be issuing when it is abroad

"Senegal may request his extradition and the Senegalese will be issued," said the black dress on RFM, citing thiantacounes management are located in France (Bordeaux) for health reasons.

According to Mr. Kane-barrister, no country does not extradite its citizens. Thus, an international arrest warrant "can be a problem when Senegal has dual citizenship." He continued: .. "recognizes that in France and has French citizenship and Senegal a request for extradition can support his or her nationality or country does not extradite its citizen at the time, it can be difficult. "

Besides this case, all under Senegalese kick in an international arrest warrant will be issued to Senegal, concluded Mr. Amadou Ali Kane.