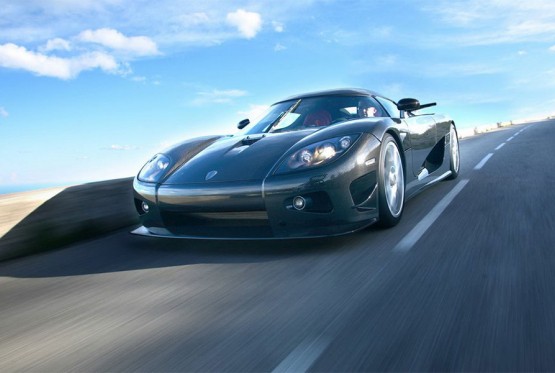 One of only four produced by the Koenigsegg CCXR Edition is available for purchase in the UK at a cost of two million euros.

The Swedish hyper car was introduced at the Geneva Motor Show 2008. Like the standard CCXR, this Editon version runs V8 on ethanol with 1.004 hp and 1.060 Nm of torque.

The models available for purchase are the only ones from the four produced with the steering wheel on the right. In the ten years since it was produced, it only crossed 1,721 kilometers, so the ad could actually write "new, new".

Unlike "normal", the CCXE Edition has circular springs, a revised "roll bar", a new bumper, and a lower positioned chassis. In addition, it has a unique 11-spoke alloy wheel, rear wing of the car and carbon fiber body.

When the CCX 2006 was presented, Koenigsegg was a new player on the scene with only 20 cars made in the CC8S and CCR models.

CCX is the company's first successful step towards entering the automotive industry, which received positive reviews. After CCXR, Koenigsegg is made by the Agera family, and recently the Regera hybrid.

Buying a Koenigsegg ten years ago was a big risk. However, in the meantime, it is proven in the hyper-car manufacturer class.

Therefore, the CCXR Edition is a valuable example for collectors, so its value in the years to come can only grow.