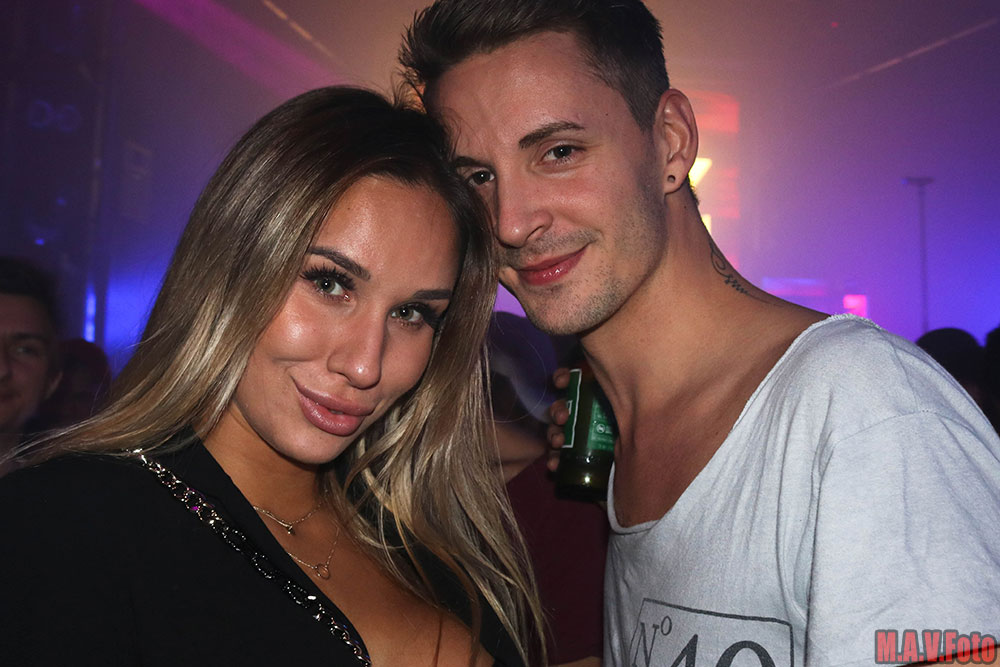 Ison & Fille visited Orebro and Ritz Nightclub on Friday, November 9. They climbed into the big Ritz scene shortly after midnight and invited a quick concert.

Fridays at nightclubs aren't even the best and there are fewer visitors than usual. But when Ison & Fille woke up on the stage, there were still many visitors who saw them appear.

This is Ison & Fille

This is not a beginner in the Swedish hiphop scene. Already in 2000, some of their songs ended up in The Swedish Underground collection album. Meanwhile, it was played as we glided over the ZTV TV channel.

But it wasn't until 2007 that the duo was attracted to a large audience by participating in the television program Leende guldbruna and Lilla Al-Fadji & Co.

After that, the music career began seriously with the 2012 P3 Gold win and participated in Allsång på Skansen 2014 and Much better in 2015.

Here are some photos from the night when Ison & Fille visited Örebro and Ritz Nightclub.