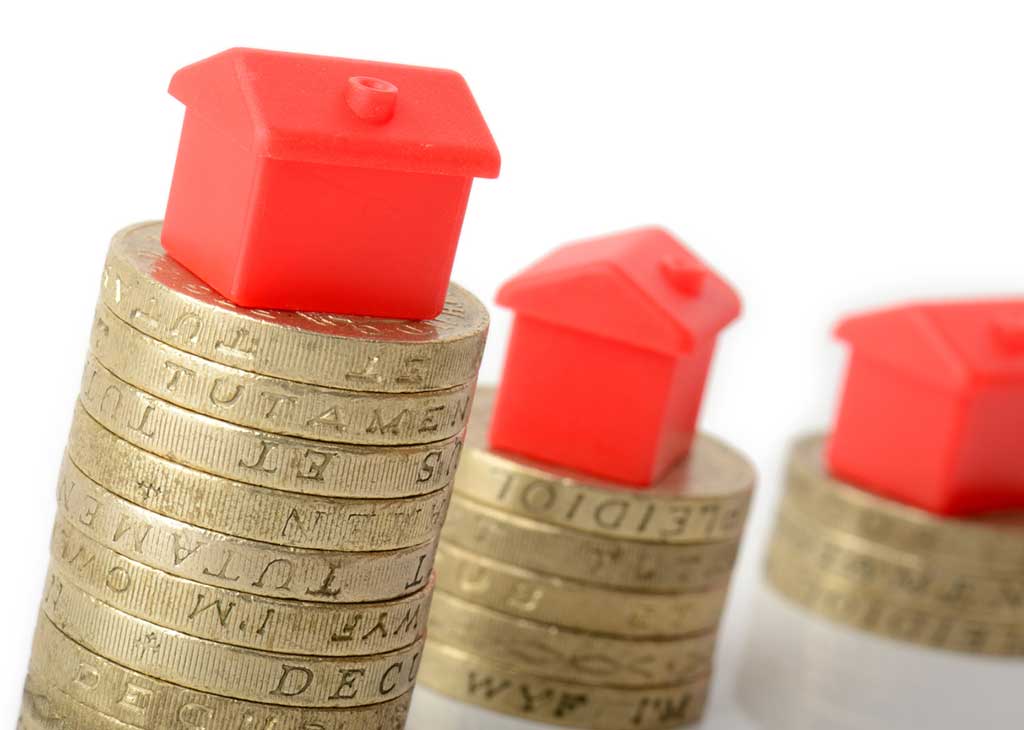 The expectations of households for housing prices fell for the second consecutive month, and stock market indicators returned at the same level as in July.

"This decline coincides with a clearer message from the Riksbank that interest rates will soon be raised. In addition, we have seen an increase in the supply of newly produced housing, some of which are difficult to sell. Overall, we see increasing uncertainty in the housing market, reflected in a decline in price expectations, "said SEB private economist Jens Magnusson.

Of households that had full or partially variable interest in their loans, 8 percent responded that they intended to tie interest rates in the next three months, compared with 6 percent last month.

The survey also shows that households believe that the repo rate for the year is 0.48 percent, up from 0.12 percent the previous month.

"It is clear that the recent discussion of normalization of Swedish interest rates has reached households. The expectation of a repo rate of 0.48 percent in one year is the highest list we have seen since December 2014 before the Riksbank lowered the repo rate to negative levels," Jens said Magnusson. 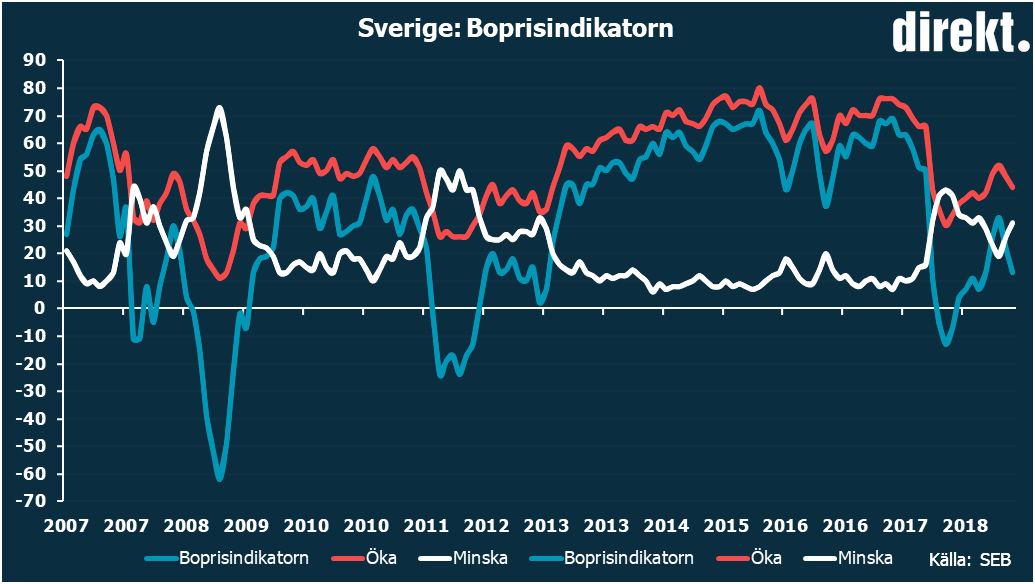