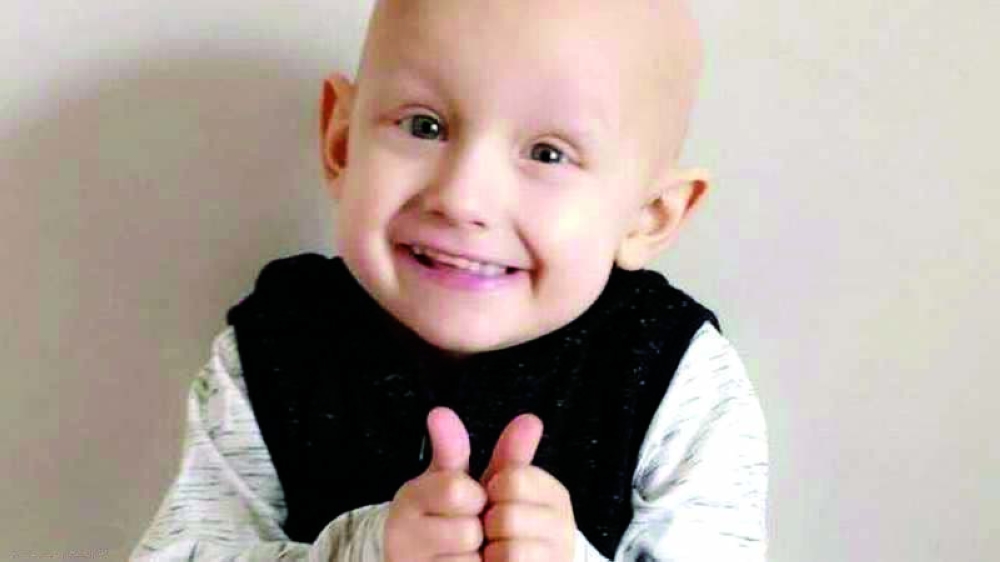 Moments of separation were cruel to some people, but this time came on the lips of a young man who left a message to his mother with many unforgettable memories.

After suffering from cancer for two years, a 5-year-old boy apologized to his mother before he breathed. "Sorry, ma'am, for that."

Charlie Proctor needed a liver transplant after being diagnosed with a rare tumor in 2016, but died last Saturday night in Lancashire, according to the British newspaper The Independent.

Charlie's fight lasted a long time, where his father and mother tried to increase the amount needed to carry out operations in the United States at 580,855 pounds sterling.

Friends and family tried to raise money to send him to the United States for treatment, but last month he announced that his days were numbered, after collecting only 360,000 pounds.