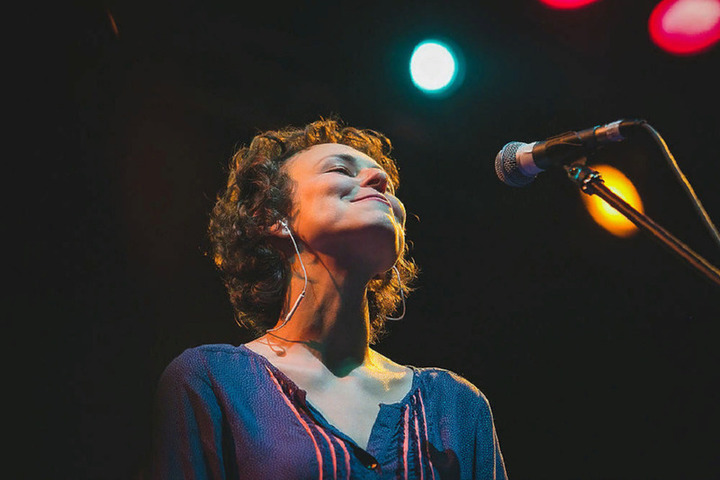 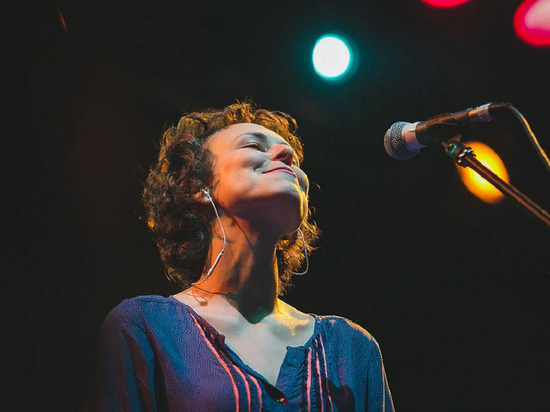 Russian singer Julia Chicherin appreciated the words of a leader of the "Time Machine" Andrei Makarevich that issuing passports to the population of the breakaway republics of Donbass should not be a priority for the Russian authorities as a "manifestation of commercialism." This actress wrote on her Instagram profile.

"Makarevich – the brightest representative of the consumer society, with major bloated ego since childhood caressed by the glory and sweetness" – said Chicherin.

She believes that Makarevich should be sent to the conflict zone, so that he could understand why this measure was taken, and personally tell the residents of Donbass, "why does not he want to save his."

Earlier, Russian musician Andrei Makarevich said that the government should first of all pay attention to the arrangement of roads, schools and hospitals in the country, while noting that the issue of granting Russian passports to citizens living in the Donbass it "definitely touch."