Home / ukraine / In Poltava patrol car collided with a passenger car, there are victims

In Poltava patrol car collided with a passenger car, there are victims 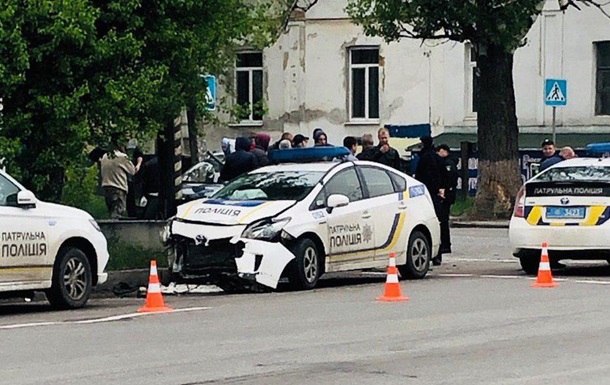 The crew of the patrol with the included special sound signals and flashing light went on the challenge of crime.

In Poltava, the patrol police car Toyota Prius collided with Daewoo Lanos. Drivers and passengers of cars were injured. On this eve of the regional administration reported Natspolitsii.

It is noted that the incident occurred at the intersection of Hay and Pushkin streets.

"According to preliminary information, the crew of patrol with the included special sound signals, as well as with the included flashing light moved to the challenge of a crime during the travel of a crossroads of streets Hay and Pushkin clashed official car Toyota Prius and Daewoo Lanos.", – said in a statement.

Also it shows that the drivers and passengers of vehicles were injured and were admitted to the hospital.

At the scene of an accident called an ambulance and the investigative team.

Earlier in the Zhytomyr police patrol car, he drove to the challenge faced two cars. Suffered their drivers.

And in Kiev crashed patrol car Toyota Prius. The driver fell asleep at the wheel and crashed into a pole. I hit girl police.