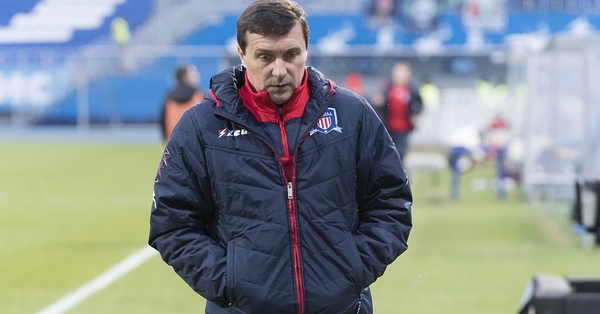 According to Igor Leonov, "Gunners" beating "Desna" (2: 0), held the best match in the championship under his leadership.

"I want to thank our team. It was one of the best games of the championship with my guide. "Olympic" we lost the case entirely, but learning from mistakes. Today we have such mistakes are not allowed.

At half-time I told the guys to play as if the score was 0: 0 Well done guys, survived. Lipartia Kovpak and proved that they can play at a good level. And they will play. Played tanking, and Dubinchak Vakulenko, but the guys proved that we do not have 11 people, and more, "- Leonov said the TV channel" Football ".

After 26 rounds Active "Arsenal" 21 points and the last place in the table. The "Desna" 35 points and seventh place.

If you find a mistake, please select a piece of text and press Ctrl + Enter.