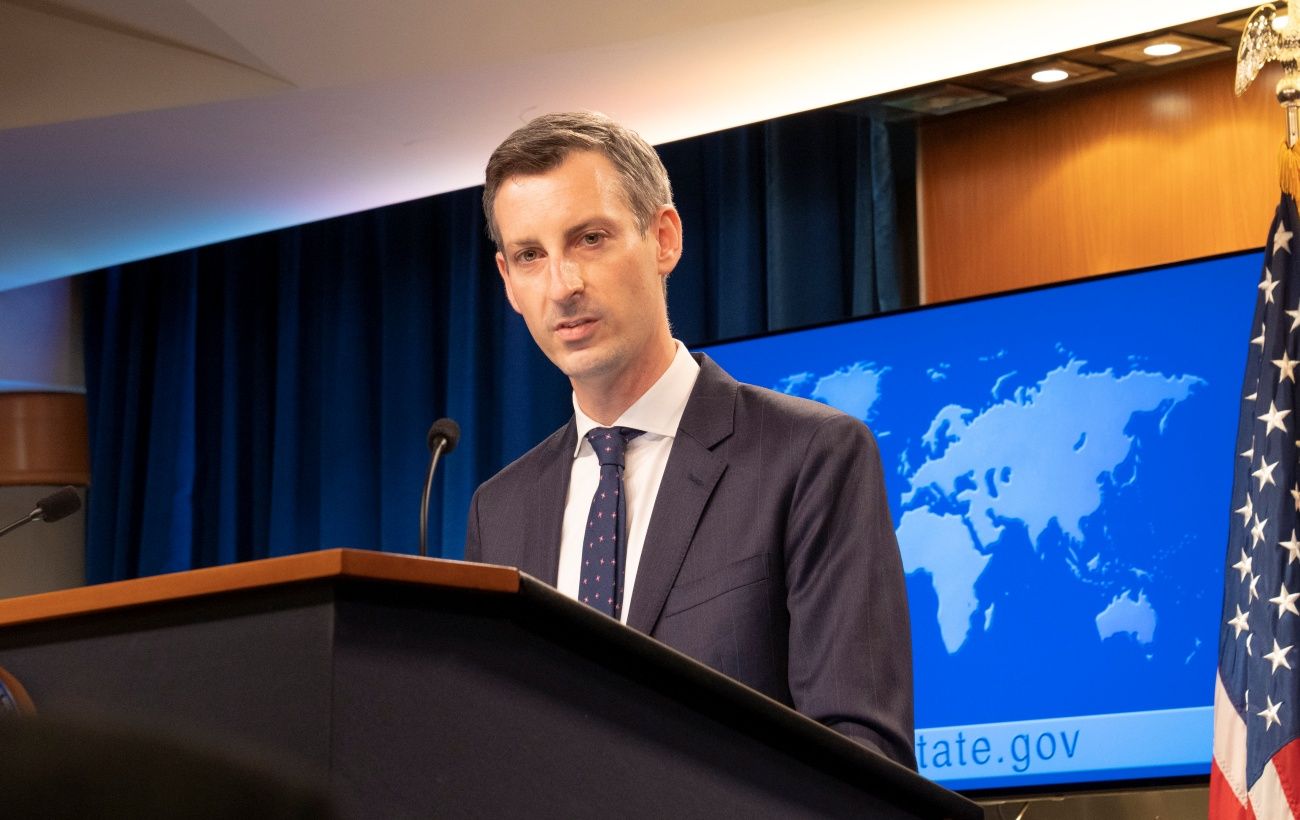 The State Department assured that the United States supports Ukraine against the background of Russian aggression and provocations near the Ukrainian border.

“We have asked Russia to give an explanation for these provocations. However, most importantly, we have made it clear directly to our Ukrainian partners, as well as to Russia, that we support Ukraine in the face of this intimidation and aggression,” Price said.

The State Department spokesman stressed that the United States considers Russia’s aggressive actions, including the withdrawal of troops to the border with Ukraine, an escalation of the situation by the Kremlin.