The former wife of Valery Meladze made a frank admission 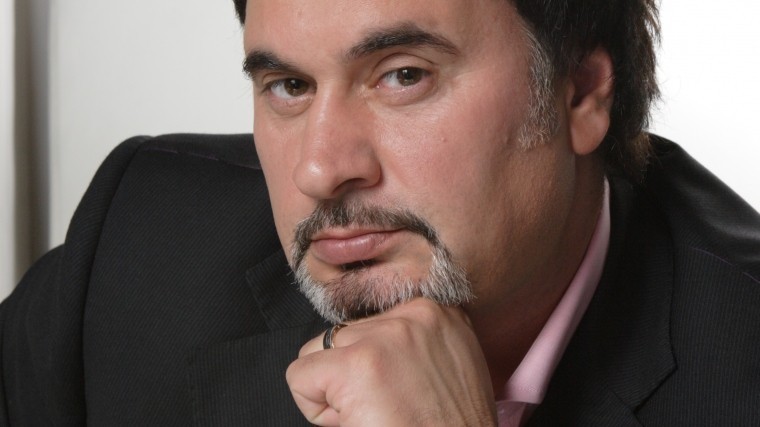 The former wife of singer Valery Meladze – Irina – thanked the actor for treason. According to the woman, the ex-husband gave her invaluable experience.

As Irina admitted in one of the programs on the NTV channel, during the marriage with the singer she had broken one of the rules of the divine recommendation: "Do not make yourself an idol."

"There are red corner where the icon should hang, and for me there was a portrait of her husband," – He quotes a woman StarHit.

Meladze ex-wife was so blinded by the love of the artist that did not notice his infidelity for years. When, finally, the secret is out, Valery Meladze and former soloist of the group "VIA Gra" Albina Zhanabayeva already growing up the son of whose existence they are carefully concealed.

After her divorce from Irina in 2014, the singer immediately married Zhanabayeva. From his marriage to ex-wife, which lasts 25 years, he still had three daughters.