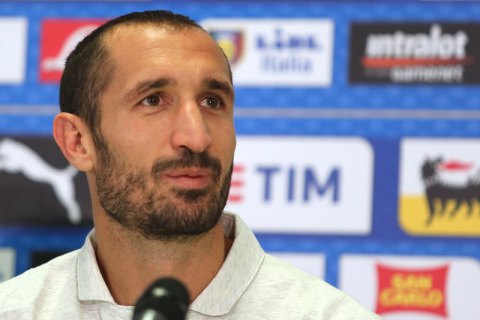 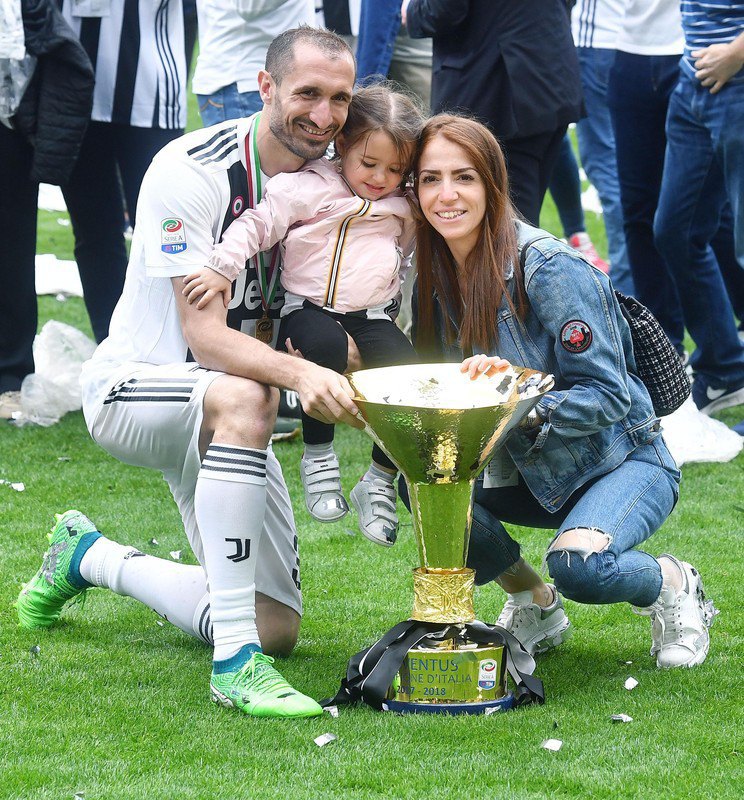 Chiellini with his wife Caroline Bonistalli and his daughter

18-year-old student from "Milan" Raul Bellanova decided to visit the "Juventus" dressing room after Serie A's 12th round match (0: 2), to take pictures with the author of the second goal against the Rossoneri Cristiano Ronaldo.

Note that Portuguese rarely refuse such requests. And this time, the coveted young defender accepted, and at the same time a charming photo of the captain of the "Old Lady" Giorgio Chiellini, who, without realizing anything, quietly settled in the background of the "Adam suit".

"I really apologize for the photos that have appeared on social networks lately. First of all, I apologize to Giorgio Chiellini. I don't want that to happen. I assured him and the fans that I just wanted to take photos with great champion Ronaldo, but I don't publish anything on social networks. I regret having shared this photo with my friends, "Bellanova wrote on her Instagram.