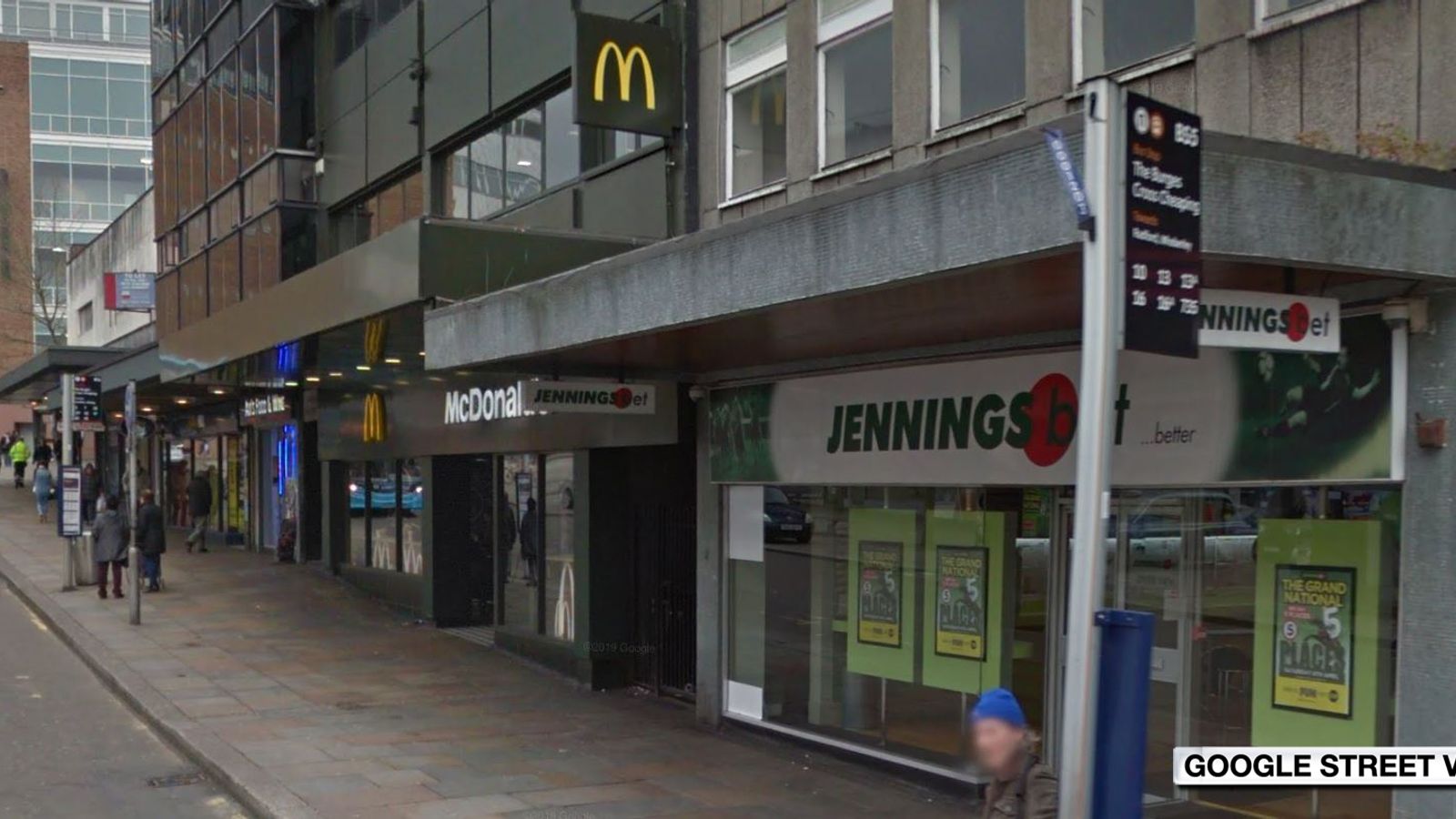 A teenager suffered from life when he was shot in the center of Coventry.

September 15 the boy was in the city center around 11:10 pm on Saturday when a motorcycle passed a few people and fired the weapon, police said.

He was taken to the hospital for surgery, and his injuries are potentially life-changing, but not life-threatening.

The second man, who was standing nearby, a man about 20 years old, suffered from the surface and received a release from the hospital.

Detective Inspector Harzhyt Ubhi said: "It was a terrible and reckless attack in a part of the city, which was occupied by people who enjoy nightlife in the evenings.

"We're going through video surveillance and identify witnesses and try how to draw as soon as possible to people's responsibility."

According to him, the police would like to hear from anyone who witnessed the attack, in particular, those who have the shots that were in decline mode, since at that time the territory was several taxis.

It is not known whether there is a link to two other incidents in the area around the same time.

In a bag in cozy club in the streets of the cathedral found a knife, and three people were arrested; and 18-year-old man was robbed jewelry next to the pub the pub.

Anyone with information can contact the police through the chat at west-midlands.police.uk, on 101 or Crimestoppers on 0800 555 111.