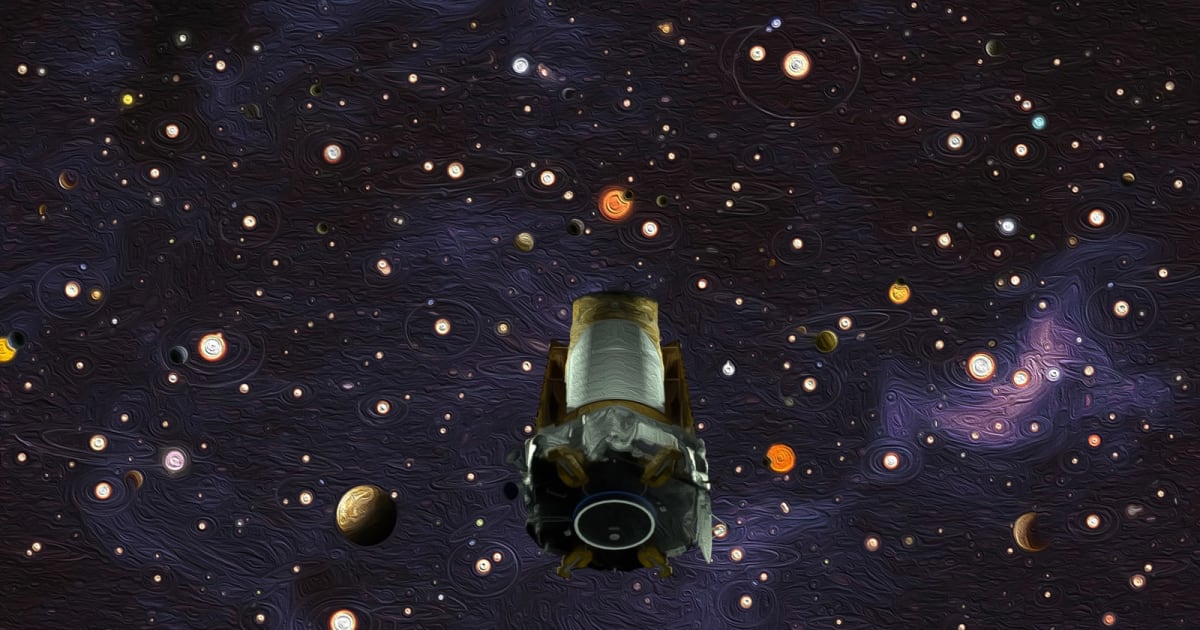 Kepler's Space Telescope has officially gone to sleep forever. On November 15, the anniversary of the death of German astronomer Johannes Kepler, the land team sent him a series of "goodnight" orders. They are intended to deactivate the telescope's security mode which can reactivate it and to turn off the transmitter to completely cut off communication. Because the observatory was rotating, the team had to time their beams – the task they had successfully completed, because according to Kepler Twitter account, indeed received the last set of commands.