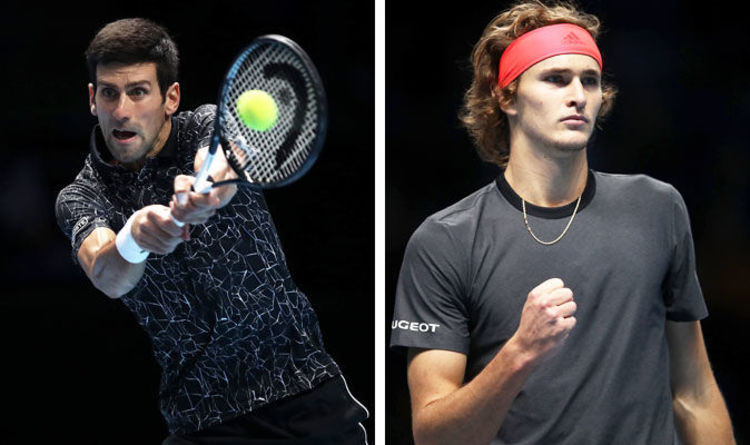 After the end of 2017 was affected by a wrist injury, Djokovic took a while to leave this year.

But after a slow start to the campaign, the Serb went up to number one in the world and his rise was unavoidable, winning two Grand Slams.

The Serbian aims to lift his sixth ATP Finals title which will make him equal to Roger Federer.

But Sky Sports expert Peter Fleming wants to see Djokovic improve it on the Majors.

"Good for the best of the three indoor tournaments, I don't think I saw him play better during the last two games," Fleming said when asked whether Djokovic was in the best form of his career.

"To say he played the best he has ever played, I want to see him do it in a Slam with the best five sets.

"Do we really doubt that he can reproduce this form at the beginning of next year? Not me.

"He brings everything to a new level, because his return is always scary.

"And when he reaches dominance in his service too, then it's only demoralizing for opponents."

Djokovic will face Alexander Zverev in the final at O2 Arena, London.

And he expects a different meeting with those they have in the round robin stage where Djokovic comes out as a comfortable winner.

"I have played very well in the group stage against him but he may not be close to the best," Djokovic said.

"He has a great match against Roger.

"He has served well and I need a similar approach for today's match.

"I have to fight for every point until the last.

"This will be the last match of the year for both of us, so let the better men win."