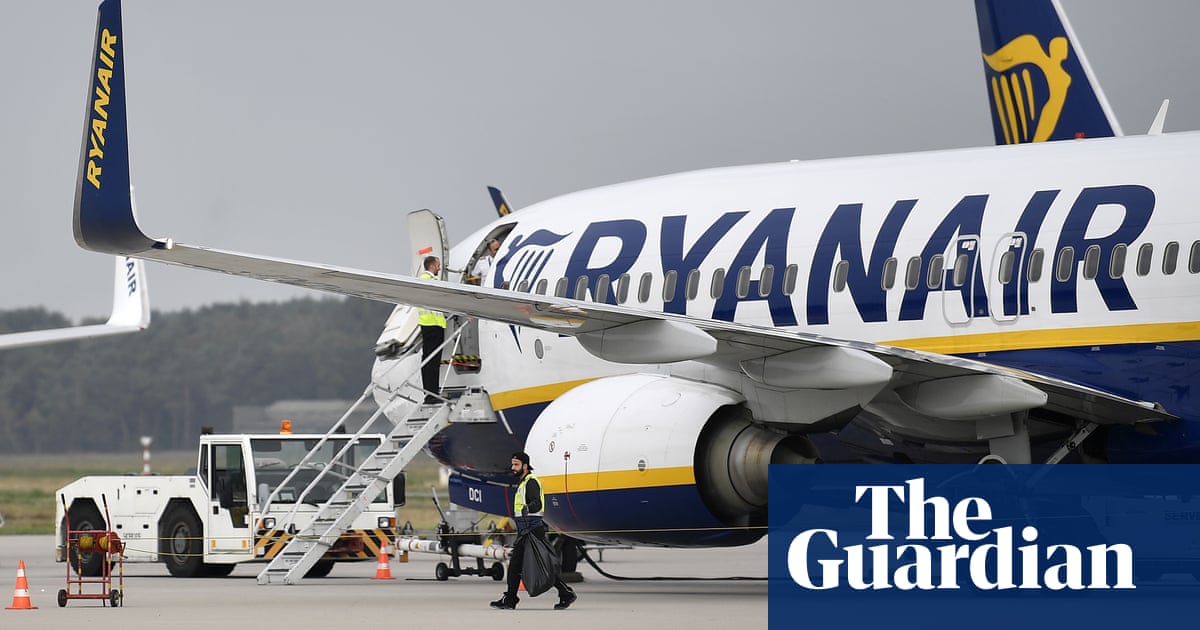 Ryanair has been forced to pay the French government € 525,000 (£ 450,000) to release one of its planes after it was seized at Bordeaux airport in a decade-long legal battle over illegal subsidies.

French officials seized the plane on Thursday ahead of the planned flight to Stansted and forced 149 passengers to disembark.

The French civil aviation authority said it was "regrettable that the state was forced" to seize the plane, but it took action because low-cost airlines have repeatedly ignored demands to repay regional government subsidies handed over to Ryanair.

The European Commission ruled that around € 1 million in subsidies were paid to Ryanair in return for providing flights from Angoulême, 80 miles (130km) northeast of Bordeaux, to London between 2008 and 2009 was illegal.

Ryanair was ordered to pay all money, which according to the commission gave the company an unfair advantage. But the French government said Ryanair only paid half of the money, thus seizing the plane and demanding balance. Airlines pay bills on Friday.

"It is very unfortunate that the state must take such action, which causes the inevitable inconvenience of 149 passengers on aircraft that cannot move," said the French civil aviation authority. "The passengers were finally able to reach their destination that night on another Ryanair plane, but with a five-hour delay."