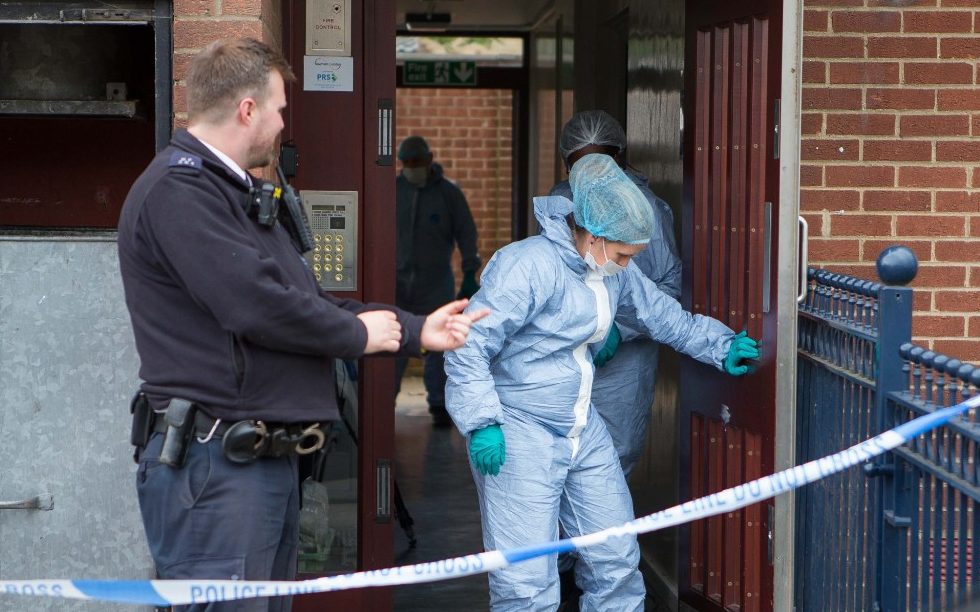 double murder investigation was launched after two women's bodies have been found, hid in the freezer in an apartment in East London.

Detectives made the grim discovery on Friday after the alarm was raised by someone who was concerned for the welfare of inhabitant ground floor apartment in the area of ​​conservation.

It is clear that the police know the identity of one of the women, but are still working to determine who the other victim.

Neighbors expressed shock when he heard about the opening, and said the apartment where the bodies were found, was home to an Asian man in his early 30s.

Raymond Draghi, 52, who lives in a ground floor apartment in a nearby block of council, said he saw a lot of women who visit the apartment, but never paid much attention.