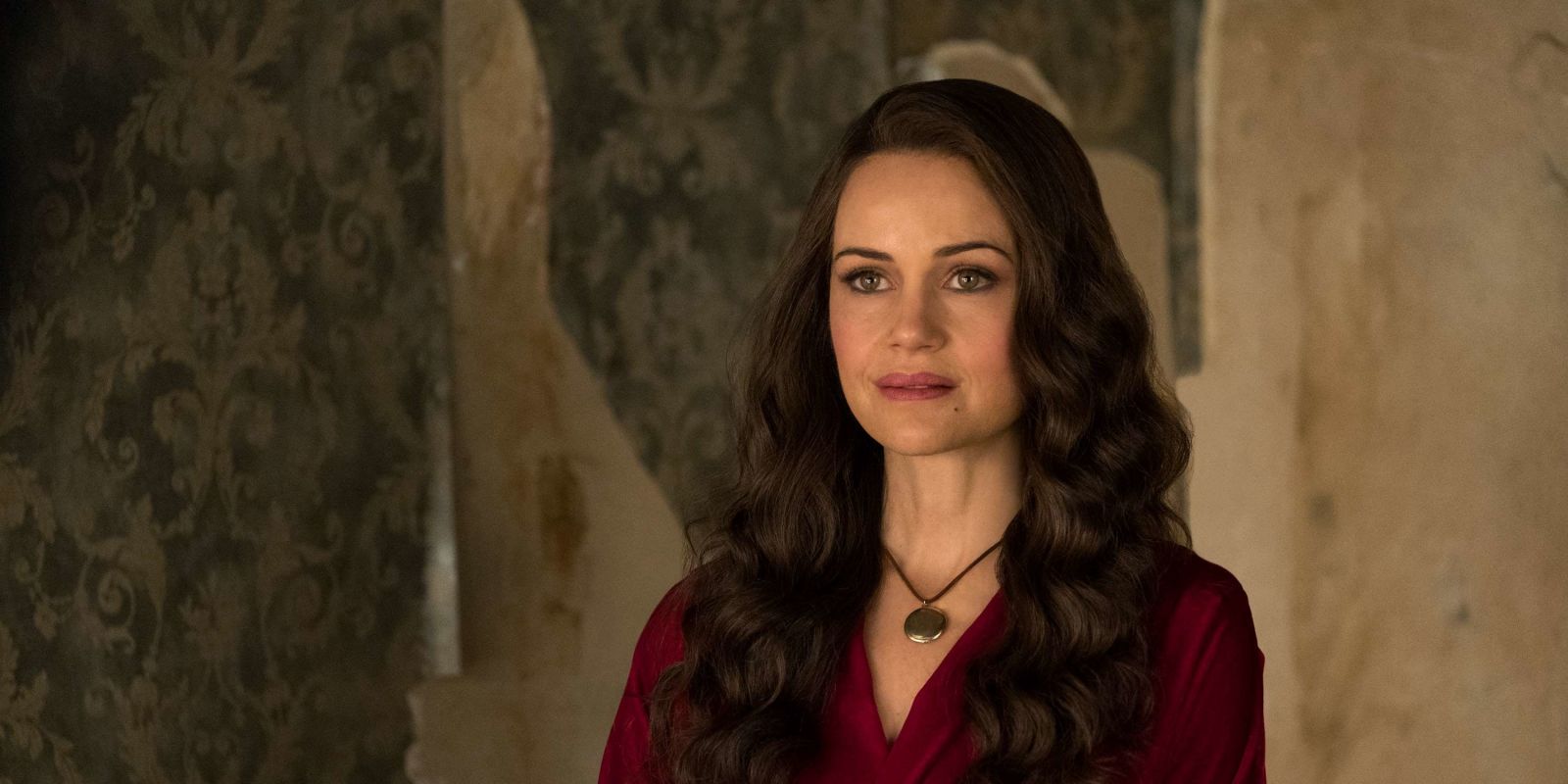 The Haunting of Hill House recently dropped on Netflix and became everyone's new obsession, but now that we binge an entire series in a day or two, we're usually left wanting more.

With Hill House especially, there are many questions that have been left unanswered, but it looks like a more straightforward follow-up might not happen.

12 spooky details you missed in Haunting of Hill House

Speaking to The Hollywood Reporter, Star Carla Gugino was asked about the possibility of a second series, and had the following to say.

"Mike Flanagan said he would be interested in the notion of an anthology, where some actors come back to play different characters," she said.

"I think he feels like he has told the complete story of the Crain family.

"But if I was invited and I was able to, I would really love to, just because I do love to collaborate with him."

Previously, actor Oliver Jackson-Cohen told Digital Spy that there a number of ways the series could go if it comes back for a second run.

"There's millions of different options – they could continue on and have it a couple of years on and how the remaining Crains are dealing with it They could go back and tell the story of the Hills at Hill House,." He said.

"There's so many options that they can toy with here, which I think makes it so exciting to be part of a show like this."

The Haunting of Hill House is streaming now exclusively on Netflix.