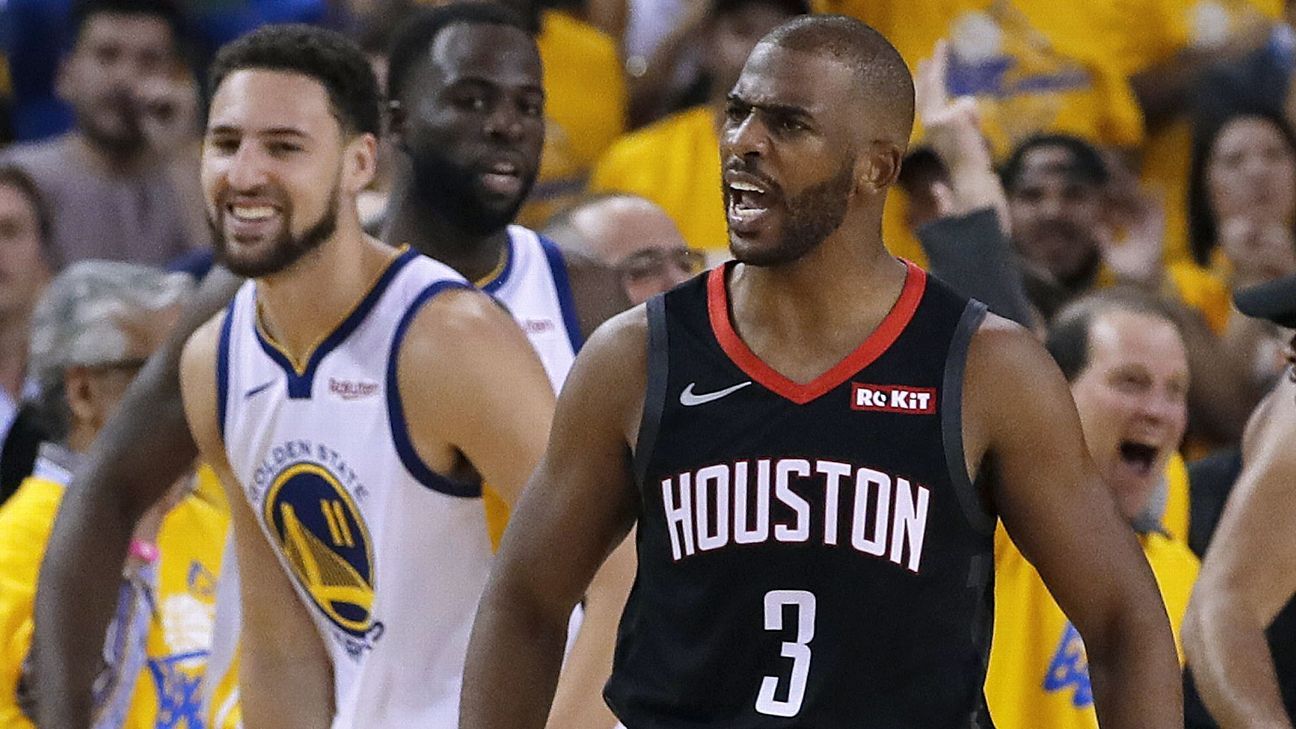 The incident occurred with 4.4 seconds remaining in rocket 104-100 loss at Golden State Warriors Sunday's game 1 of the Western Conference semifinals.

Paul, who got his second technical foul and was ejected automatically, brushed referee Josh Tiven arguing that Warriors guard Klay Thompson makes a detachable ball foul against him. Without calling on Thompson was right, according to the last two-minute NBA report.

Paul claimed after the game that he did not know about any contacts with officials. To practice on Monday, he said, any contact was "accidental".

However, Paul admitted that he needs to do to better control their emotions.