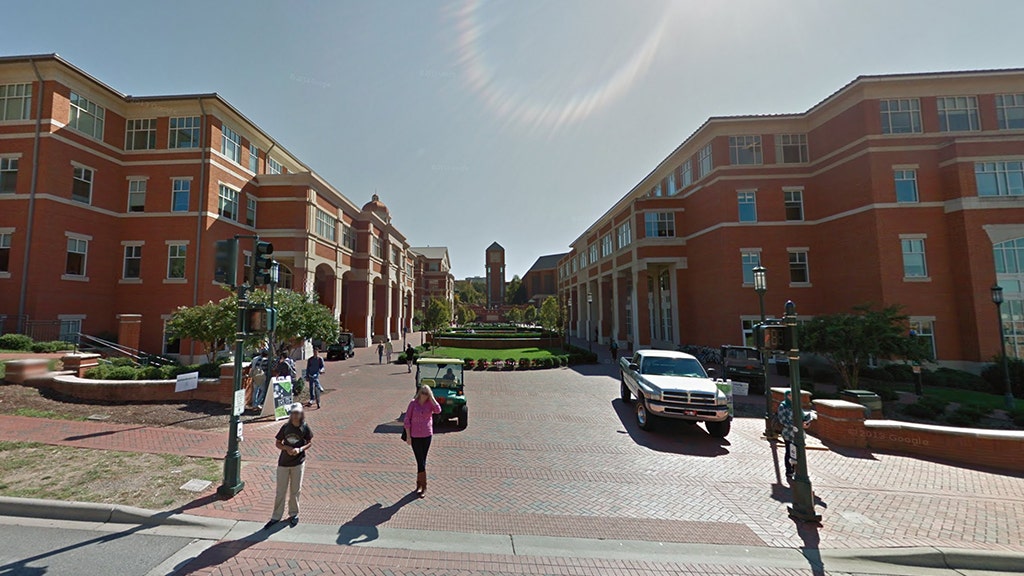 At least two people were killed and four were injured in a shooting at the University of North Carolina at Charlotte on Tuesday, officials said.

The campus was shut down around 6:00 pm ET, as officials warned of an "active attacker." Mecklenburg Emergency Medical Services Agency confirmed that two people were dead, but it was not immediately clear if they were students or employees.

Schools Office of Emergency tweeted that "cadres" were recorded near the Kennedy building. Building across campus were "to be covered by the law enforcement agencies."