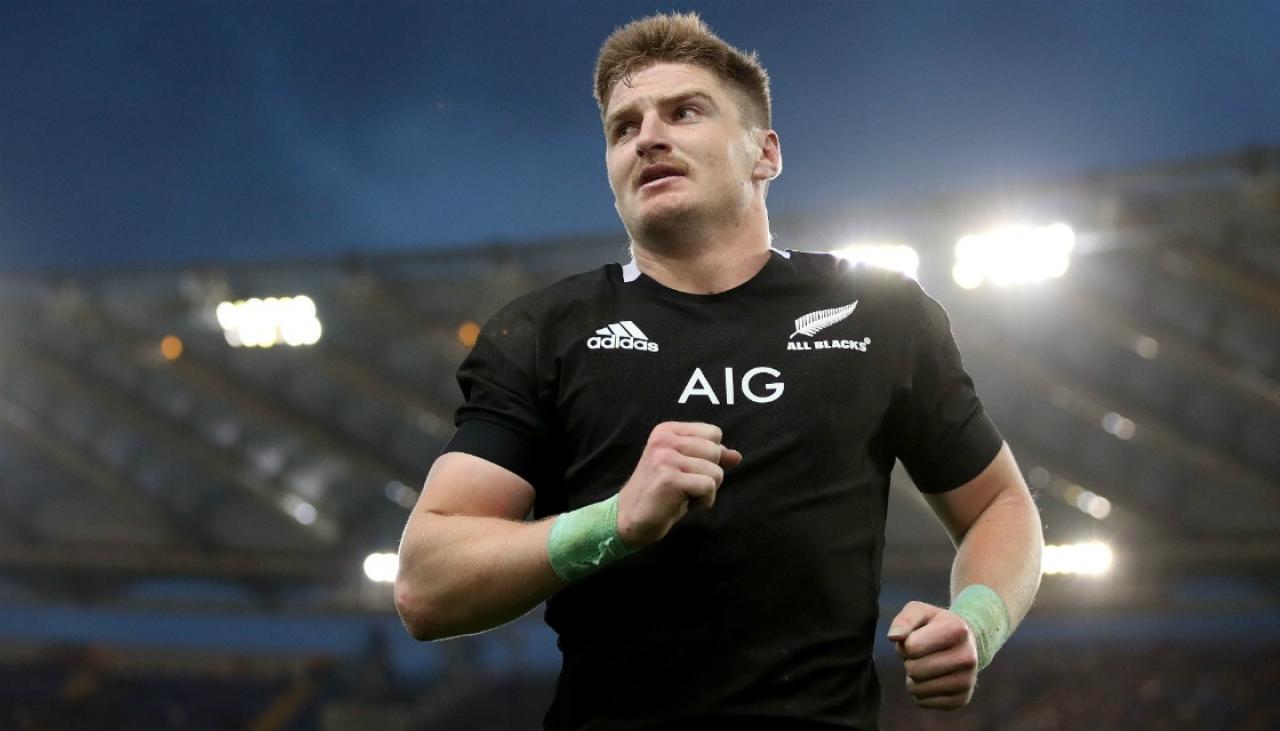 Jordie Barrett ruled itself as the first five option for All Blacks as a result of the end of the season injured Damian Mackenzie.

Hurricanes star played four positions in Super Rugby this year, and he does not expect to make it five.

After his stellar, two-gi outing against the Chiefs, quarterback, where Barrett admits that he feels at home.

"It just allows me to wander back and forth to your instincts," said Barrett. "Just go back to where I need to … I know I enjoy kicking and catching.

Back in the 15 jersey he wore for the All Blacks, the place he chooses.

"I only ever knew him as 15," Spencer said, "Just seeing him there at the weekend and seeing what he can do … this is probably his best position."

As a result of the injury Damien Mackenzie, managing all Blacks is still considering how much of the first fives to take to the World Cup in Japan.

Barrett was discussed as a backup, but he made it clear that they can count on him.

It was an inconvenient time for Barrett. He played only three games defender in eight starts this season, and the victory over the leaders was the first time since the two rounds.

"It was just a little hard to build continuity with my performance I changed roles within the week."

Barrett acknowledged that the constant shuffling of not & # 39 is the ideal, but he takes what he can from him.

"In the middle of the field, I can then communicate with Ngani [Laumape] and Matt [Proctor] or whoever … to understand what they see and what they go through. "